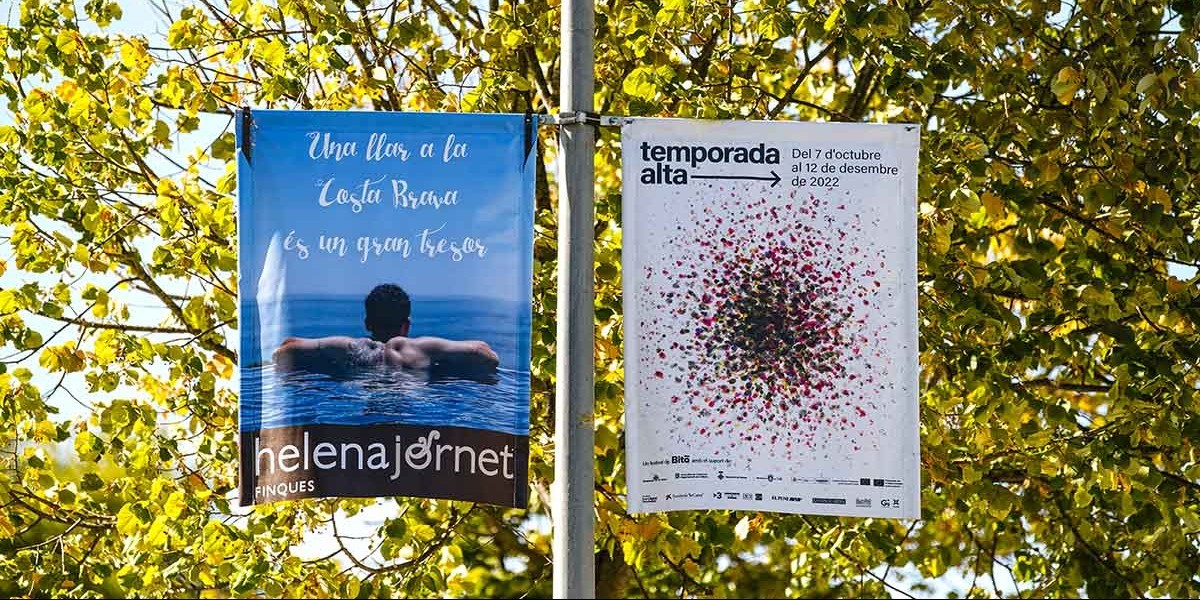 Art and culture are basic elements for progress, critical thinking, innovation and social cohesion of a country's citizens. With this conviction, Helena Jornet Finques joins the Patronage Club as a company sponsor and patron of the Temporada Alta Festival in Girona.​​​​​​

Temporada Alta is a performing arts festival where big names from the international scene share the stage with national talent and emerging proposals, an exhibition space where, in addition to theatre, also incorporates circus, dance, live music and cinema. In addition, Temporada Alta is an engine of support for the creation and production of shows, stimulating performing arts creation, becoming a nerve centre of the country’s dramaturgy and increasing the international presence of Catalan shows.

It is the most important autumn festival in southern Europe and this year it reaches its 31st edition, which will be held from 7 October to 12 December, with a total of 107 shows including 17 international proposals, 21 productions and co-productions of the festival and 70 Catalan creations with a total of 22 absolute premieres.