Helena Jornet in the documentary "Porta Ferrada, anatomy of a festival" 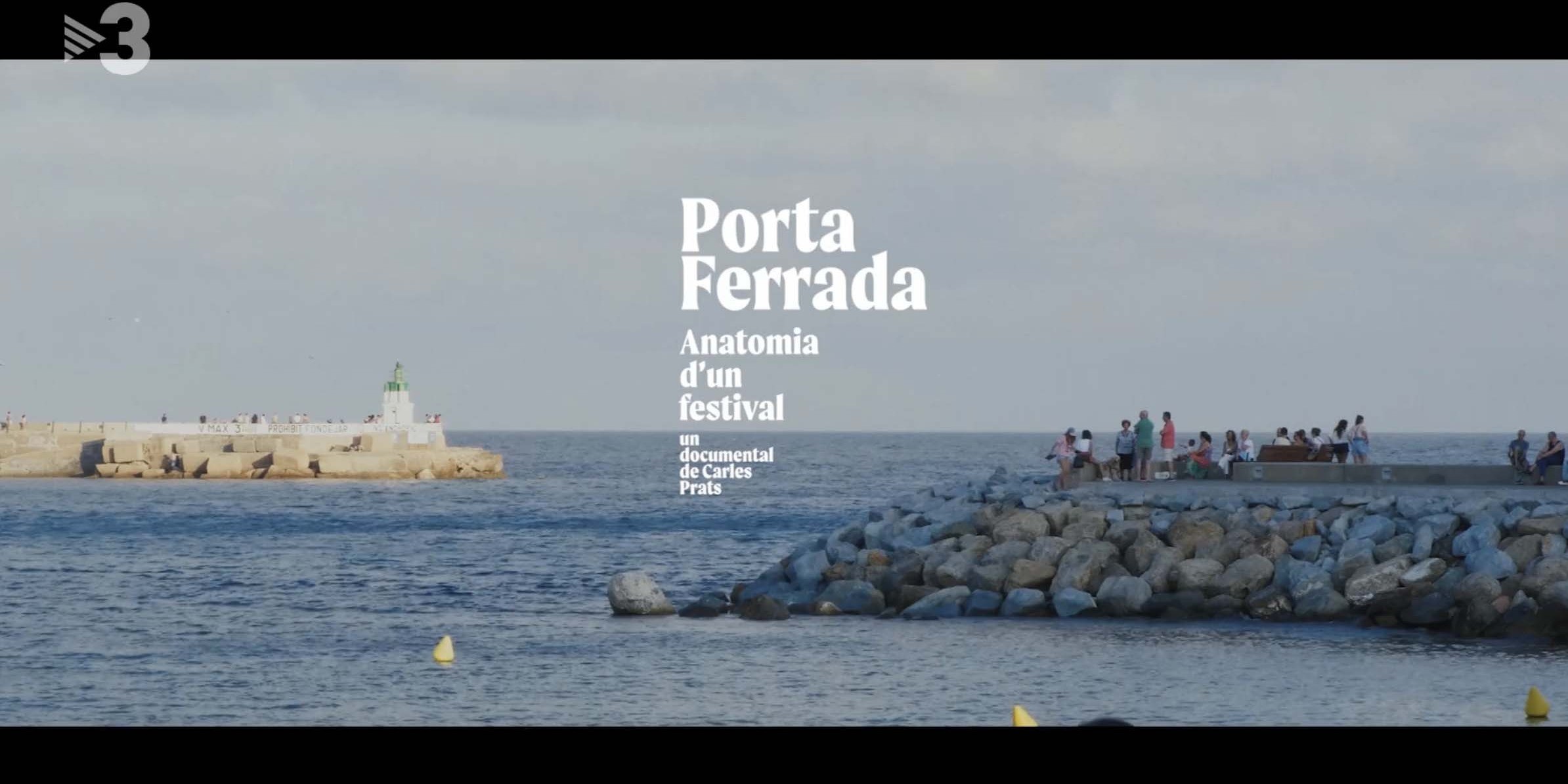 Helena Jornet in the documentary "Porta Ferrada, anatomy of a festival"

On Monday the documentary "Porta Ferrada: anatomy of a festival", directed by Carles Prats, was premiered in Sant Feliu de Guíxols and will be broadcast tonight on Catalan channel 33.

The feature film tells the evolution that the summer festival with the most tradition in Spain has lived since its first edition in 1958, with interviews and a documentary research work that offers a musical and sociological look at an event deeply rooted in Sant Feliu de Guixols.

Not only tells the day-to-day life of the 2019 edition and the need to reinvent itself due to the 2020 pandemic situation, but it also gives Sant Feliu de Guíxols a leading role: its historical town centre, its seafront, its history and especially its people. 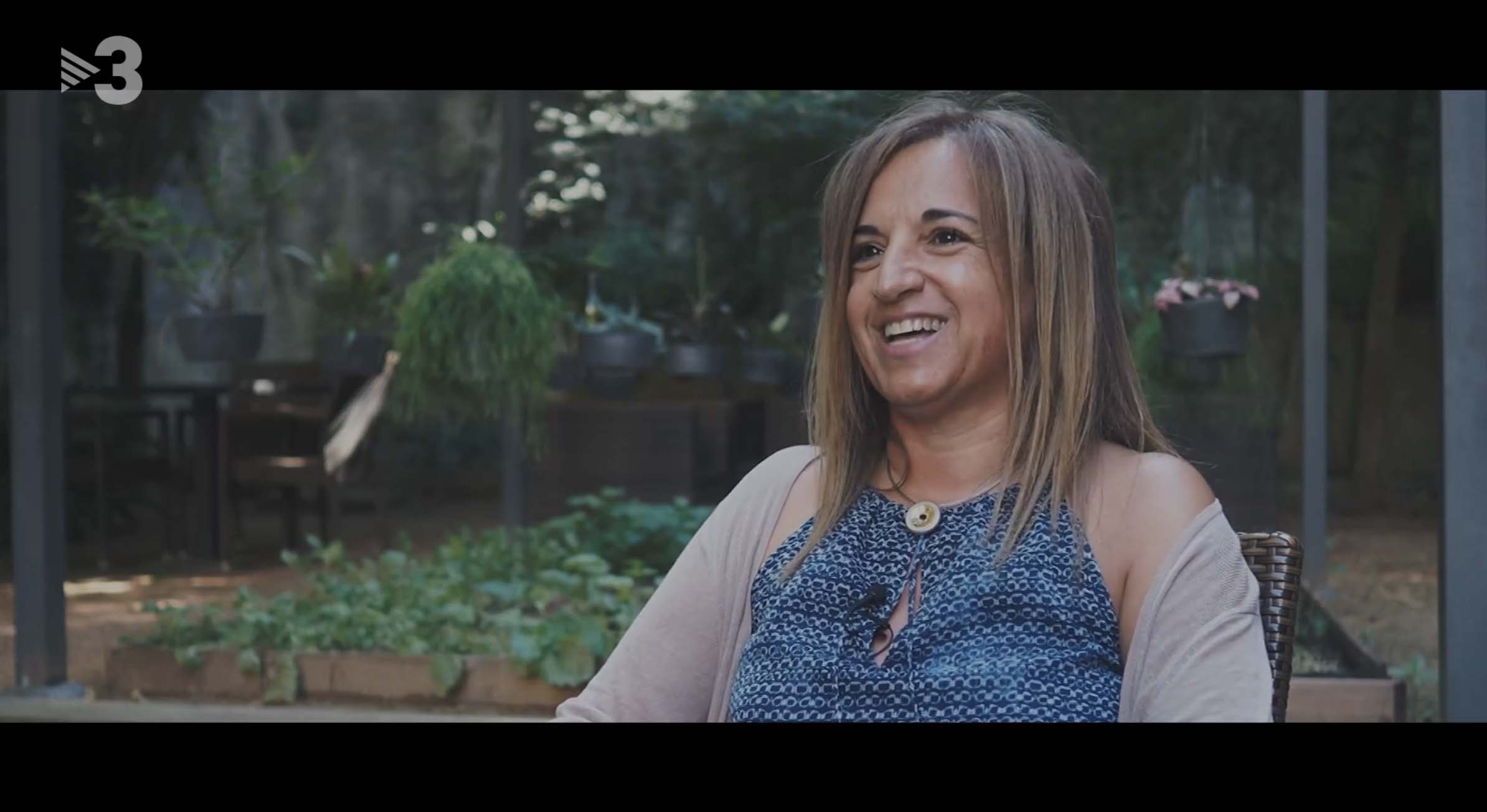 Helena Jornet is one of the interviewees in the documentary to share her testimony since Helena Jornet Finques has been one of the main sponsoring companies of the festival for years, a clear example of its commitment to the area and to the culture.

Helena tells that her relationship with the Porta Ferrada Festival began to intensify when her children became part of the festival's volunteer work, like many of their classmates from the Sant Feliu Music School. She also tells that when Albert, the director of the School of Music and the Festival, thought of Helena Jornet Finques as a local company wanting to give value to the territory, they immediately joined this city project that is so interesting and motivating.

The premiere of the documentary coincides with a new edition of the Porta Ferrada Festival, which already are 59, and which is once again marked by the pandemic situation.

You can watch the documentary by clicking here.